Our full range of services include event, meeting and conference planning, budget planning, logistics, site selection, design and decor, branding, coordinating and arranging for integration of lighting, sound and audio visual and technical assistance, vendor and contract negotiations, and transportation.

The company is known for its strong customer service focus, detailed-oriented approach to providing solutions that best achieve clients’ goals and objectives, an outstanding reputation for creativity, efficiency, and ability to meet deadlines, and commitment to stay within the client’s budgetary parameters.

Bravo Productions monitor industry trends in the marketplace, adopting strategies that will better serve its clients. The firm emphasizes craftsmanship and quality in order to exceed all clients’ expectations.

Bravo Productions has been featured and profiled in national, regional, local, consumer and trade print and broadcast media outlets, as well as blogs and social media platforms. The company’s partners and staff are frequently solicited to write industry articles, serve as guest speakers, and act as consultants and advisors to its various audiences.

Instead of duplicating events, Bravo Productions’ philosophy is to invent and create. With the company’s approach to exploring fresh ideas, it is clear that Bravo Productions stands poised to maintain even larger growth for many years to come. 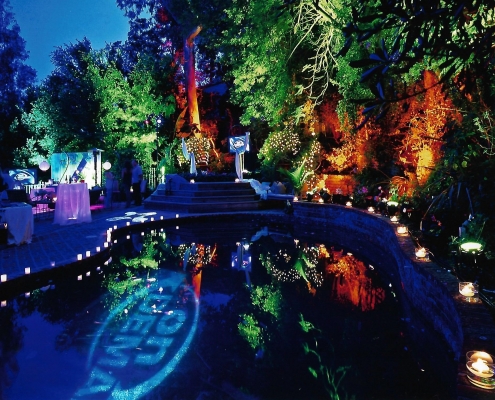 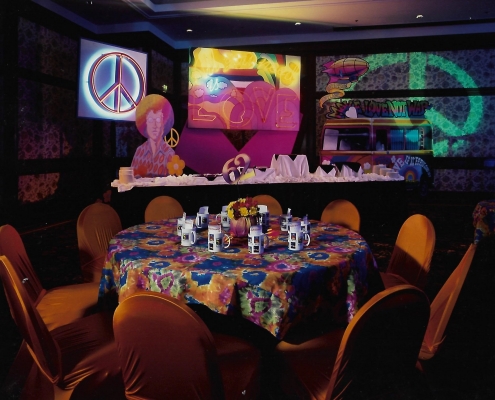 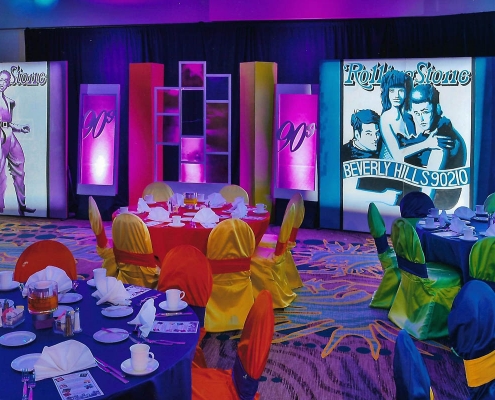 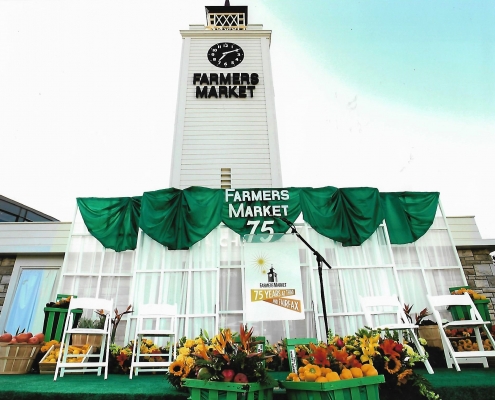 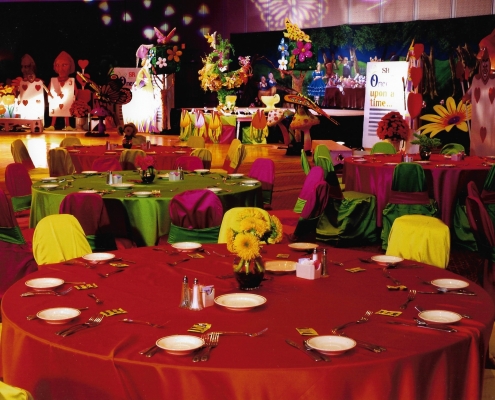 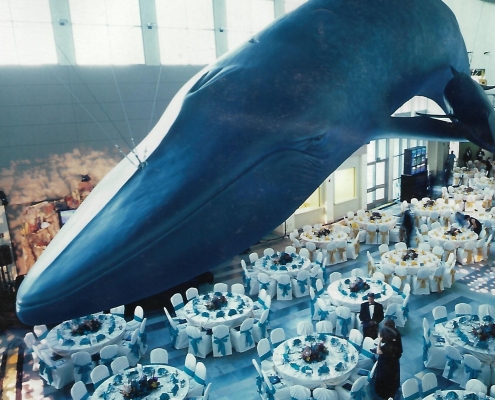 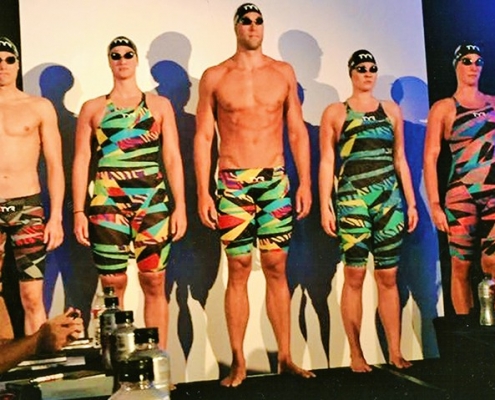 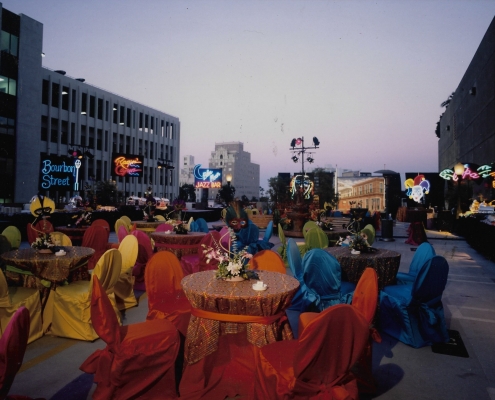 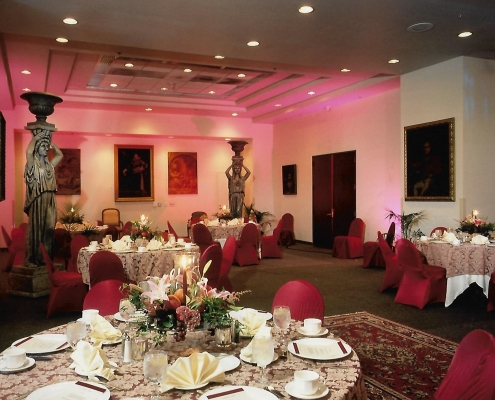 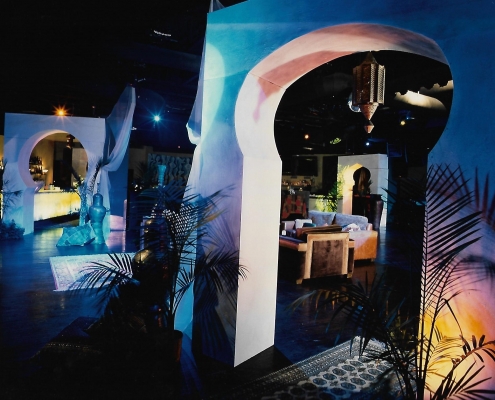 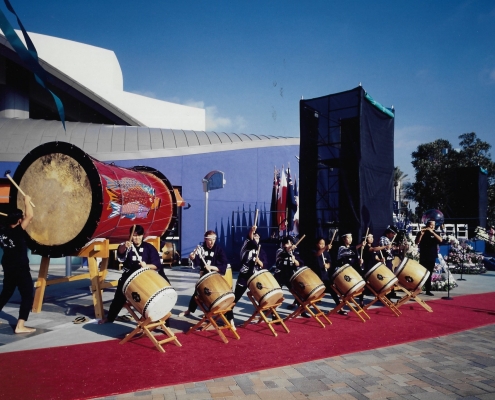 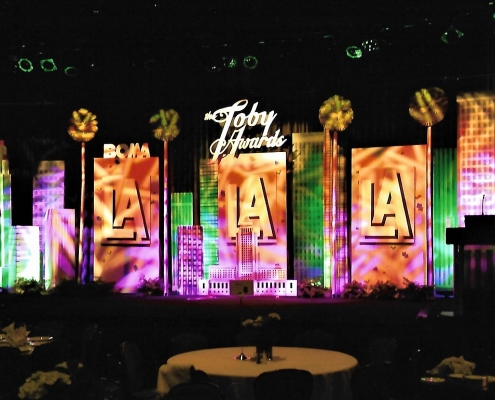 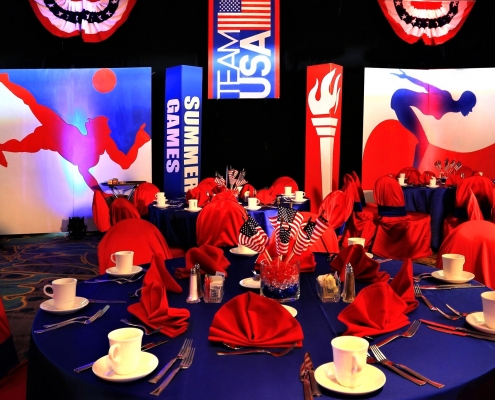 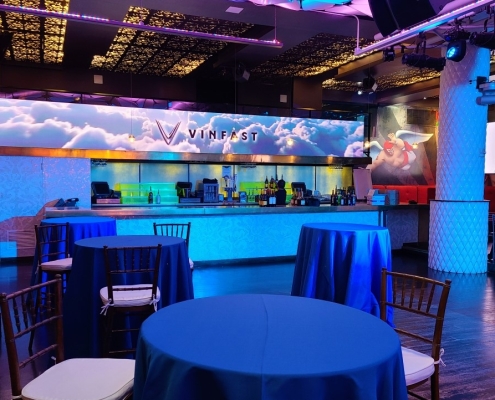 We work with clients to create brand awareness as a key step in promoting a new product or reviving an older brand, all to include the qualities that distinguish the product and services from its competition.

Our role is to ascertain the clients’ goals and objectives, assist in establishing the best method to achieve those goals through staging an event, and evaluating the results based on numerous criteria to enhance or increase sales.

CREATE WAYS FOR PEOPLE TO CONNECT

Events are about bringing people together to network, exchange ideas, build on their education to reward and aide in their professional growth.  From awards programs to public exhibitions, events serve to connect people for a common purpose.

Founded in 1987, Bravo Productions originally established itself as one of the world’s preeminent designers and builders of Tournament of Roses Parade Floats. In 1994, the company’s partners re-engineered the award-winning Bravo Productions into a full-service event planning and production company.

Greg Jenkins, partner, and co-founder of the award-winning Bravo Productions holds an impressive list of credentials and has earned a high reputation in the field of event planning and production – a career expanding more than three decades…

As partner of Bravo Productions, Jenkins is involved in all aspects of the company’s event productions — from designing the concept and staging the function to overseeing promotion, marketing, and the administrative operation. In addition, he supervises the company’s charitable contributions and community relations campaigns. In 1994, Jenkins was responsible for re-engineering the company whose sole mission was the design and production of Tournament of Roses Parade floats into a successful world-class event planning and production firm that specializes in staging corporate, association, government, military, non-profit and social functions nationwide.

Jenkins and his firm are a four-time Gala Award nominee and has received prestigious Gala Awards by Special Events Magazine for Best Event Produced for a Corporation – Budget $100,000 to $249,000 and Best Event Design – Budget $20,000. Jenkins and his firm also have received four Esprit Awards and several WESTIE Awards by the International Special Events Society, a Silver Tier Award for Innovation by Corporate EVENT Magazine, as well as PRISM Awards by the Public Relations Society of America, Los Angeles Chapter.

In 2021 and 2020, Jenkins was named as one of the top 500 event professionals in the United States by BizBash Magazine, North America’s #1 source of ideas, news, and resources for event and meeting professionals.

Jenkins recently served as chair for The Special Event (TSE) Opening Night Party in conjunction with Special Event’s Magazine annual conference and trade show. This showcasing event attracts more than 1,500 event professionals from across the globe.

Prior to forming Bravo Productions in 1987, with his business partner, Thomas Neighbors, Jenkins served as public relations director for Festival Artists, where he supervised Tournament of Roses Parade publicity, special events, community relations and promotions for the company and its clients.

Jenkins holds a master’s degree in organizational communications and a bachelor’s degree in advertising, both from Michigan State University.

For the past 11 years, Jenkins has also served as a guest speaker on event planning at a California State University/Long Beach marketing class.

A noted Southern California artist and designer, Neighbors is also responsible for developing floor plans, blueprints and logistical solutions to support all meetings, conferences and events.

Prior to co-founding Bravo Productions, Neighbors served as art director and general manager for Festival Artists, one of the largest Tournament of Roses Parade Float manufacturers. Neighbors managed the company’s Art and Construction Departments, designed artwork for promotional merchandise, and assisted in designing parade entries for the company’s clients, including Bank of America, American Honda, and Arco.

A lifelong resident of Long Beach, California, Neighbors majored in art and design at California State University, Long Beach, and Long Beach City College. He has furthered his studies in drafting, and illustrations at the renowned Art Center College of Design in Pasadena, and is also an architectural enthusiast.

Neighbors continues to design award-winning floats for Rose Parade clients, as well as provides his expertise to numerous organizations and service clubs. In addition, he serves as a consultant and collaborates with clients on commercial displays. In collaboration with Coburn Topiary, Neighbors has designed and produced displays for Disneyland, Disney World, The San Diego Zoo, and theme parks and attractions throughout the United States.

Since the company’s inception, Bravo Productions has consistently received recognition and accolades for projects that exceed industry standards in quality and excellence. These coveted honors not only demonstrate Bravo Productions’ extraordinary professionalism and commitment to our craft, but it also recognizes our innovativeness and creativity that makes our events and meetings special.

In 2020, Bravo Productions partner, Greg Jenkins, was named as one of the top 500 event professionals in the United States by BizBash Magazine, North America’s #1 source of ideas, news, and resources for event and meeting professionals,

In 2017, Bravo Productions had the honor of staging The Special Event Opening Night Party in conjunction with the magazine’s international conference, which attracts more than 1,500 event professionals from across the globe.

Bravo Productions has received several Communicator Awards of Excellence and a PRism Award and Award of Excellence by the Public Relations Society of America/Los Angeles Chapter for Special Event Planning and Best Corporate Event Produced, respectively Bravo Productions partner, Greg Jenkins is a two-time Spotlight Award nominee by Event Solutions Magazine. In 2003, Jenkins was nominated as Samaritan of the Year and in 2000 he received a nomination as Event Planner of the Year.